A trip on ecstasy adds up to a shift from reality into unknown universes with mind-blowing psychedelic effects, as well as dangerous physiological effects. Often known as “Molly”, it is also called, “Mandy”, and has many other localised cultural labels. It is also known colloquially as “Adam”, “Clarity”, “Scooby Snacks” and even “Lovers Speed”. Whatever name it is given—it is a psychoactive drug.

Ecstasy is derived from amphetamines to produce a stimulant effect. It can lower sensations of fatigue, hunger, and pain while heightening euphoria, self-confidence and lowering one's inhibitions. It gives you the false impression that you supposedly better understand yourself and others when you are under its influence. On the other hand, it also increases anxiety, depression, mood swings and creates serious “psychological” problems in the user.

There is a minefield of discussion and debate about the various effects ecstasy causes. Whatever the debate, it is a fact that ecstasy attacks the nervous system and is very dangerous to those with irregular heartbeats, kidney disease or asthma. Long-term use can actually destroy brain cells.

By the time it reaches street level in tablet form, ecstasy is treacherous and unpredictable. Much of it is cut with LSD, PCP, ketamine, nexus, anabolic steroids, aspirin, and PMA, as well as corn starch, soap, and even detergents. One never knows just what’s in the tablet you are given to take, so beware. If it's got a butterfly, four leaf clover or lightening bolts imprinted on it then it’s an ecstasy tab.

The Narconon programme has solutions that help an individual recover from the addictive effects of ecstasy. Contact us today for more information.

MDMA is a synthetic drug that alters mood and perception (awareness of surrounding objects and conditions). It is chemically similar to both stimulants and hallucinogens, producing feelings of increased energy, pleasure, emotional warmth, and distorted sensory and time perception. 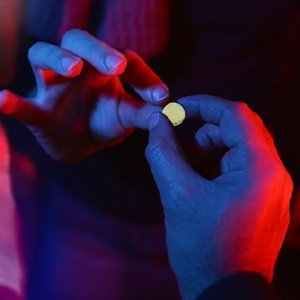 When I look back, for me it all started in Manchester in the “Summer of Love“ of 1988. Acid House had hit the UK via Ibiza, and the clubs were buzzing with a new wave of electronic dance music and a new drug called ecstasy… 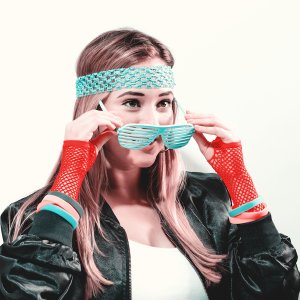