MDMA is a synthetic substance that modifies an individual’s perception of their current environment and changes their mood. It is closely related to both stimulant drugs and hallucinogens, causing a feeling of highly-increased energy and pleasure.

MDMA has been adopted by a broader audience since its initial introduction into the nightclub scene, such as raves, clubs, etc. It is most often ingested orally in pill form or crushed up and snorted. Many side effects come from MDMA use, some of which include:

The high produced by MDMA usually lasts 3 to 6 hours, however, many users will take a second dose of the drug before their initial high even begins to fade. This can lead to overdosing and fatal consequences. If an individual regularly uses MDMA they will come to experience some of the following after about a week:

When high doses are taken, the user risks unhealthy, elevated body temperature and heart rate. This can lead to kidney, liver and heart failure and even death. When a user is experiencing this “euphoria” and has increased energy while on MDMA, they just don’t stop. When at the club, MDMA users can be seen to dance and party for hours and hours, sometimes without taking a break for 4 or five hours. Due to the intensity of their high, they often don’t drink water or rest, which leads to intense dehydration and could be fatal.

MDMA affects everyone differently—some have intense highs, some have very little happen, and some can have fatal effects on the first attempt. In the UK, there have been several instances reported of first-time MDMA users who are out celebrating finishing University, or just having fun, buy the cheap pill and hit the clubs. They take it once and have a full body shut down, leading to death. One instance was in mid-2017 when a 22-year-old student from Sheffield Hallam University died after taking MDMA for a “final fling” to celebrate her degree.

However, this isn’t just a UK problem. I have seen numerous instances of this in the US and Canada. MDMA is not a safe drug whatsoever, as you never know what it may do, especially when laced with other substances, unknown to the user. There have been instances where the MDMA found in an overdosed user’s body was actually compounded with meth. Meth is commonly used for two reasons—to increase potency and lower costs because meth is dirt cheap.

The aftermath of taking this drug can be fatal and should be avoided at all costs. MDMA does, in many cases, lead to the abuse of other illegal drugs which then bring about full addiction. If you or someone you know is suffering from drug abuse or addiction, contact Narconon UK. Their all natural, holistic drug rehabilitation program has saved thousands of addicts with innumerable successes worldwide. Contact them today.

ECSTASY—That is exactly what this drug is not. A trip away from reality into unknown universes with mind blowing psychedelic effects and dangerous physiological effects are what Ecstasy adds up to. Often known as “Molly”, it is also called, “Mandy”, and has many other localised cultural labels. 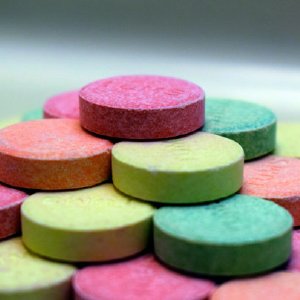 Drug Addiction: What Is It Actually and How Do You ’Cure It’

It is probably a good idea right at the start to define addiction so there is no mistake as to what it is and what one is dealing with, after all, one can be addicted to aspirin as well as drugs sold illegally on the street. 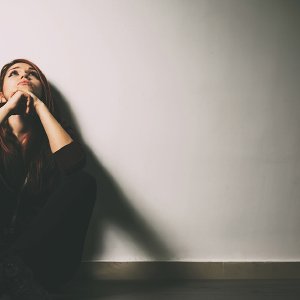