While there are rituals that users go through when doing cocaine, the drug itself is sometimes misunderstood by those who use it—what it is and what effect it will have, both good and bad. One of its main attributes of cocaine use is its ability to take you up high and then on the other side, to take you down. Unfortunately, when you come down from cocaine, you will come down harder and further than the last time you did it. It’s like being on a roller coaster—but it is far more dangerous to your body and mind than the effects of riding a real roller coaster at the fair. And, with cocaine the come down is not fun!

In a white powder form, its nickname is coke, but other forms of it have other nicknames, such as freebase and crack to name two of them. Just about every geographical area will have a different nickname for it. When it’s time to snort it up your nose it is usually laid in a line on a mirror with a suitable tube nearby to sniff it up into your nostrils. Drinking straws or rolled up £10 notes have been used in the past. The new £5 and £10 notes, however, are pretty useless for snorting. They are difficult to shape into a tube and the notes are very slippery to handle.

On the other hand, if you buy something called freebase cocaine you get a powder that is specially prepared so you can smoke it without needing to go through the tube and snort hassle. Smoking this stuff brings on a hit much faster than snorting or injecting. It will travel to the brain very rapidly. A faster route to addiction is by using freebase.

You might feel more alert as your heart rate goes up, along with your body temperature and the need to eat will go down. Up goes your confidence, but down comes your ability to judge risks in life. The killer known as HIV as well as Hepatitis C are just two of the life risks of injecting cocaine, along with damaged veins. Being overly confident, aggressive and arrogant get added into the mix—and who needs those symptoms expressing themselves in family life or at work? Neither your bosses or your family will appreciate it, that’s for sure.

Being run down and fed up with life is another by-product of cocaine use, as a person comes down from the high—and this is not necessarily evident immediately after the drug euphoria has worn off either. The descent to misery can take a few days to manifest itself and then despair can set in as there is no way back. Unless of course, you can find an effective rehab programme that gets you on the road to recovery and ends the need for cocaine.

That rehab programme exists. It is called Narconon and there is a rehab centre in the UK that uses the rehab programme devised by L. Ron Hubbard. The results have been tested out and the results speak for themselves. Drug addicts can come off drugs and become responsible citizens living life to the fullest. For further information or to handle an addiction contact Narconon UK. 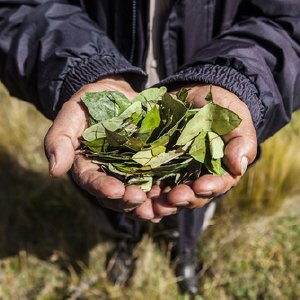 Cocaine and the UK: Identifying Cocaine Usage in Young Professionals

After meeting several young professionals in the business world who have fallen prey to cocaine addiction it’s striking how prevalent use of this drug has become as a false solution to the stress and hectic travails of business life. 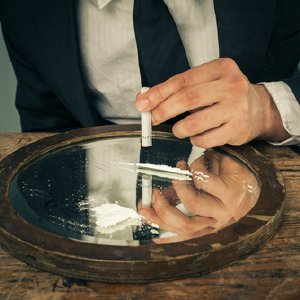