Could Stimulants be the Most Dangerous Drugs on the Planet?

There are many arguments that can be made for different drugs and their dangers, and there are truths to all of them. Marijuana can lead people to harder drugs because it looks so harmless… alcohol kills vastly more people than any other drug because it is so widely available and legal… and of course, heroin kills many with its notorious overdoses.

While it may not come to mind for many, it’s very easy to make the case that stimulants are the most dangerous drugs of all. This is because the most appallingly heinous acts are often committed while under the influence of stimulants.

What drugs are stimulants? Most of the new synthetics (Spice, bath salts, methedrone and others) are stimulants, as is methamphetamine. There are also stimulants such as amphetamine, Ritalin and Adderall though they are seldom associated with the same kinds of heinous acts.

These drugs hit the streets several years ago, and have been associated with horrifying stories of self-harm, child abuse, domestic violence, assaults, suicides and homicides.

There are several categories of drugs included under this heading, covering hundreds of different chemical formulas that keep regularly changing, some of the slang names include synthetic cannabinoids (Spice), incense, bath salts, plant food and glass cleaner. Recent laws in the UK have made all of these variations illegal.

These new synthetics are not the only drugs causing grievous harm. The use of methamphetamine is too often associated with the most sickening and murderous harm to children.

Tragically, there are stories of children losing their lives horrifically to methamphetamine-using adults. Sometimes those adults are parents and other times they are boyfriends or roommates. Three such stories can be found here: New Mexico, Oklahoma, Oklahoma. The details are tragic, and I would rather not repeat them.

The horrifying stories of children being mutilated, raped or killed just cannot be tolerated and yet somehow the meth-using parents or associates actually had the ability to carry out the crime. The inhuman acts carried out while under the influence of methamphetamine are hard to believe, and yet these stimulants are the common denominator.

It seems impossible that a parent could reach such low lows. On talking to an investigator, he explained why there are so many incidents of children or family members being killed or injured in meth-related incidents:

"Your children and your spouse become your worst enemy, and you truly believe they are after you.”

Methamphetamine and stimulants both create paranoia and hallucinations, so a person using these drugs can harm or kill a person because they believe they are in real danger.

If you or someone you know is using meth or other stimulants, get help fast. You, your loved and everyone around them, including vulnerable children could be in an extremely dangerous position. Someone using these drugs can at any time experience these hallucinations and it is hard to know what may happen.

For more information on how we at Narconon UK could help you or your loved one struggling with stimulants, please contact us on

UK Preference for Stimulant Abuse Is a Dangerous Trend

A recent survey of more than twenty thousand people across Europe and the UK revealed that prescription drug abuse is on the increase—including the abuse of stimulants. 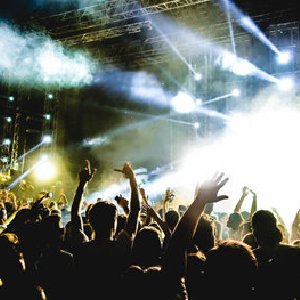 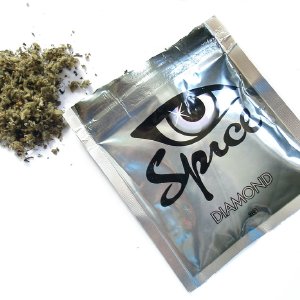