Fentanyl is a manmade, copycat drug. It copies heroin and produces very similar effects—such as euphoria, sleeplessness, relaxation and the masking of pain. It also causes constipation and confusion. What addicts may forget when using it is that it is lethal in extremely small doses. Just 2 milligrams can put you in a coffin because it suppresses breathing to such an extent that it can cause death.

Most of the supply is produced in China and secretly shipped to the UK where users buy it via the dark web. In some quarters it is called China White or China Girl.

When fentanyl is taken the result is highly unpredictable. It may be cheap but at a very high price—it brings human misery and death. The drug has killed 113 people in the UK since 2016.

Investigators from the BBC recently went undercover to find some answers about how it arrives here in the UK. In my opinion, those who went to China to get answers were extremely brave.

Fentanyl is often cut with heroin and cocaine which dramatically intensifies its potency. Not only does the drug dealer benefit from this making his stock last longer, but it is so addictive that his customers become extremely dependent and who will do anything to maintain their line of supply.

Driving under the influence of fentanyl is illegal in England unless the medication has been prescribed by a doctor. The law doesn’t cover Northern Ireland and Scotland but you will still be arrested if you’re unfit to drive. The conviction penalties for drug driving include:

1) Your driving licence is revoked for at least a 1-year minimum, as well as an unlimited fine, up to 6 months in prison and a criminal record.
2) Your conviction will be on your driving record for the next 11 years.
3) It can bar you from traveling to the USA for 11 years.
4) Your car insurance will go sky high.
5) If your employment includes driving, your employer will see the conviction when he or she examines your licence.

In addition to all of the above, if your dangerous drug driving results in a death it's a sentence of up to 14 years in prison—not the most pleasant way to spend that many years of your life.

Last year, Kathryn Harkup authored an informative piece on fentanyl for the online edition of “The Guardian.” It makes good reading for those who want to know about this drug and what it takes to withdraw from it.

There is a successful withdrawal and rehab programme called the Narconon Programme. (Narconon means ’no narcotics.’) Contact us for an appointment to visit our rehab facilities and learn more about the help that is available for you and your loved ones.

Authorities in the Uk have been discovering heroin mixed with Fentanyl and it is now cropping up in more areas. 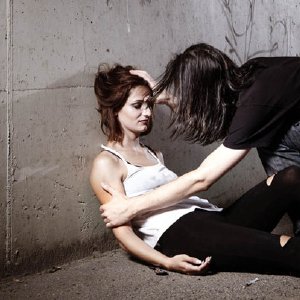 Elephant Tranquiliser in your Heroin?

Heroin is an all too powerful drug by itself. Drug dealers when dealing with new clients will usually sell pure and powerful heroin until they have a new client, a fully hooked addict. 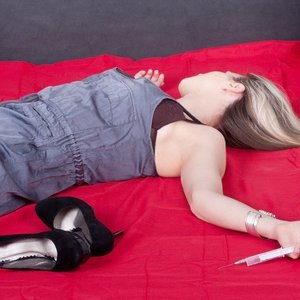