“Recovered” and “rehabilitated” are other words which for Narconon have different original meanings to those which other addiction rehabilitation systems assign them.

For us “recovered” means “a full and lasting return from the victim state of addict to the natural state of relaxed abstinence into which 99% of the people in the country are born”. To fully understand why this is different—try ringing a local rehab and asking what they mean by ”recovered”!

Because of the fundamental and very basic differences between the Narconon “TRAINING” approach and psycho-pharm “TREATMENT” approaches, the reasons why Narconon is totally different becomes apparent in every aspect of an addict’s journey through his programme.

Our result is LASTING RELAXED ABSTINENCE. The vast majority achieve this result in 8 to 12 weeks. Methadone achieves only 3% after decades of prescribed usage, as per the National Audit Bureau. 12 Steps does better at 10% achieved in 9 to 36 months or longer.

There is also another important difference in our approach.

As a marketing strategy, psycho-pharm treatment prescribing describes ALL addicts as nearly impossible to cure, as a result of which they say they should ALL automatically be put on Subutex or methadone Opioid Substitution Treatment.

On the other hand, we know from over 50 years of training addicts to cure themselves, that the majority of addicts who have been using for weeks, months or years WANT TO QUIT, have tried on numerous occasions (sometimes daily) to do so, and yet (even though they have failed so often) STILL WANT TO STOP.

THEIR PROBLEM IS NOT WILLINGNESS, IT IS SIMPLY LACK OF RECOVERY KNOW-HOW.

Seventy to seventy-five percent of all addicts WANT to quit and will tell you that. They need, want AND DESERVE LRH’s Narconon technology. And the rest of the society also needs them to have it, because addicts are part of the world's population, and this is again why Ron Hubbard designated and successfully treated addicts as ”students”.

In this series of five articles, I describe in detail the difference between the Narconon programme and other forms of rehabilitation. Here I present the fourth and fifth differences. 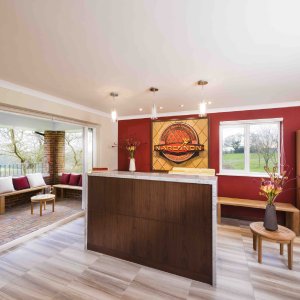 It’s the Differences Which Make Narconon Successful! The Third Difference

In this series of five articles, I describe in detail the difference between the Narconon programme and other forms of rehabilitation. Here I present the third difference. 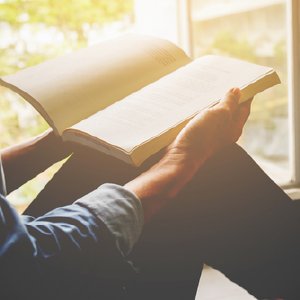