Drug Use is Not Inevitable

Too many addicts coming in for rehab say the same thing: “If only I had known then, what I know now, I would never have taken that first hit.” It matters little if it was heroin, cocaine, or alcohol. This person started on drugs, became dependent, fully addicted, lost relationships and ended up with a body and mind in bad shape.

This whole downward spiral could have been avoided if the person had never gotten into drugs in the first place. It seems amazing to anyone who knows the consequences, why anyone would start taking drugs at all.

And that really is the key question:

Would anyone or at least very many people truly start on drugs if they understood the full consequences or possibilities of what could lay ahead?

Probably not, right? Most sane people do not do things that will ruin their lives knowingly and voluntarily—that’s the truth!

That tells us that drug education must be failing. There are so many schools of thought on what is right or wrong, ‘harm reduction’ focuses on safe ways to take drugs, but with illicit drugs and the multitude of different ways the body can react to a drug, what is really safe? Using needles correctly doesn’t stop one from becoming an addict… and who knows an addict who planned on becoming an addict?

Our education in schools needs to catch youths before they start to experiment, at the point where they need the knowledge to make that correct judgement call; and also not feel alone about it. We need a mass change in view on drugs if we are going to stop the downward trend of drugs in our society. While we continue to help those already suffering from drug abuse and addiction, let’s all see if we can help turn the tide.

A recent report from the United Kingdom Government shows that Great Britain saw the highest rates of drug use in over a decade. 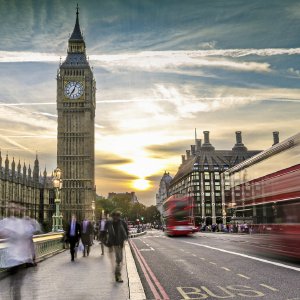 Why are So Many Medical Students and Professionals Reportedly Addicted to Drugs?

You would think that medical students and those in the medical profession with all of their education on drugs and their effects would stay well clear of drugs and addiction. 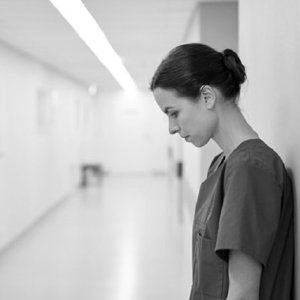