Was it Really 2016 Killing our Artists?

It seems like everyone was waiting for 2017 to arrive, for the curse of 2016 to end, as more and more of our favourite icons died.

As recent articles brought us the news of Carrie Fisher’s death it felt like the final straw for many of us in this year of death.

The thing is though, superstition aside, it is not 2016 that is killing these people. It is drug and alcohol abuse.

When a star dies, it shakes hearts around the world, not to mention the loved ones of the deceased.

As the shock and horror of the year continued, a common factor seemed to get missed. That many of these deaths were caused directly or indirectly, by drug or alcohol abuse.

An interesting report recently emerged, showing that for the first time in about 20 years, the life expectancy in the USA has dropped. Not only that, but one of the main cited causes are overdose, alcoholism and suicide.

Let’s Take the Most Recent Events

Carrie Fisher suffered a massive heart attack and died a few days later, at age 60. She was outspoken about her struggles with drug and alcohol abuse, particularly cocaine.

There is a direct correlation here, cocaine users have a higher blood pressure, stiffer arteries and thicker heart muscle walls…all of which can lead to a heart attack.

So, superstition aside, it may be time to take back control of what really is going on. And remember this doesn’t only affect icons, this can happen to anyone… a friend, a brother, a sibling or even you.

It is time to stop hoping that 2017 will end this curse and really take control and do something about it.

For help with getting off drugs call us.

London, we have a problem. Massive. Actually its not just London. It's Bristol, Manchester, Crawley and many other major urban settings throughout the UK as well. Cocaine related deaths in the UK have more than doubled in the past 4 years. 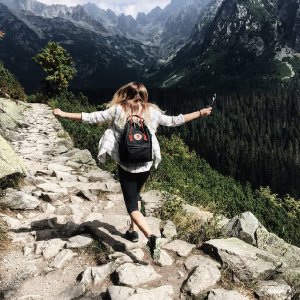