The Decline of Booze

I have recently picked up some more good news in the newspaper. This time from the Evening Standard on Wednesday 16th. I know that is not something you hear put together very often, but there you go!

A new poll from YouGov says 74% per cent of British people now think that having a pint at lunchtime is unacceptable. This is certainly a curious cultural change from the booze drinking nation that we are known as.

Since the 12th century when Jacques de Vitry described the English as drunkards our notoriety with alcohol was set. Only made more obvious during the years of football hooliganism, drunken tourism in Spain, clubbing in Ibiza, and don’t forget weekend evenings in any town in England.

The demographic that normally drinks the most is young men, and since a peak in 1999 alcohol consumption has dropped by a whopping third!

It is nice to see that we may not be so set in our ways that we can’t change them. Let’s hope that these healthy trends continue, and people benefit from less alcohol, healthier eating and more exercise.

Alcohol is the Key Gateway Drug

A study done by the university of Florida found that it was alcohol , not marijuana as is most commonly cited, that is the key gateway drug. 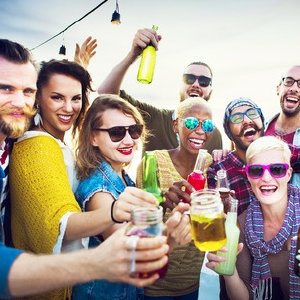 Where do I start my story? When my son was about 15/16 years old he started giving us trouble at home. He became volatile, critical and sour to have around. It kind of crept up slowly though—not an overnight thing. He had friends I didn’t like and he lied a lot, which I would find out about later. 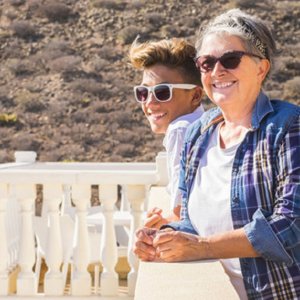