Some Facts about Mood Stabilisers

“Mood stabilisers” is a generic term for the class of drug that is prescribed to handle a range of mood disorders. These can be heightened moods such as mania or hypomania, or depressed moods such as Major Depressive Disorder or Clinical Depression or, lastly, moods which bounce in between, called “Bipolar.”

These symptoms can be an actual emotional problem, substance induced symptoms or the result of a medical condition. Mood stabilisers can be prescribed for any of these three reasons. The second two situations can be particularly dangerous as these drugs then cover up the underlying problems and situations.

To determine if your problem is truly emotional it is vital that you get a very thorough medical check done first. This is because certain physical problems have emotional side effects. If you don’t handle the medical problem and instead start taking mood stabilisers you can only worsen the existing physical situation.

Result of Other Drugs

This is a particularly dodgy area. It can be a chain reaction of one drug being taken to handle the symptoms of another drug, onwards and onwards until you are totally addicted and dependent on drugs. Rather than taking another drug, look at coming off of the drug causing you problems. Do not look for alternate drugs or remedies to handle the original problem.

Once you have determined that you have an actual physical problem going on, (that the emotions are just a side effect to) it gives you something real that you can tackle. Doctors should be able to address the underlying physical cause without prescribing mood stabilisers.

Just one of the reasons for avoiding mood stabilisers is that they have many, many side effects of which I can only list a small percentage: Blackouts, loss of bladder and bowel control, confusion, stupor, hallucinations, seizures, thyroid problems, coma, drowsiness, birth defects (when taken by pregnant women), diabetes, vertigo, dizziness, muscle weakness, thirst, slowed intellectual function and the list goes on….

Call today for a confidential chat

Almost every month we read or hear about an artist who has succumbed to drugs . Artists are important for our society because they inspire the culture and society to better things. These individuals are talented and deserve support. 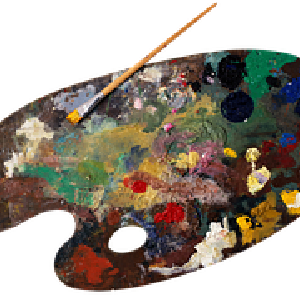 The Problem of Opioid Painkiller Addiction

When you think of people addicted to opium you think of the illicit drug heroin, but with many prescription painkillers and even over-the-counter painkillers containing opium, this is far from the only problem. 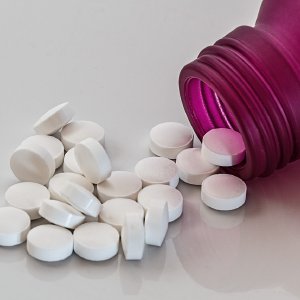