A Year on from Prince and Fentanyl Is Still Taking Lives

Here we are one year on from the death of Prince, and there has been a spate of deaths in Yorkshire over Easter apparently from the same source:

Drug testing done on the bodies found traces of the prescription painkiller Fentanyl. Per America’s Drug Enforcement Agency, Fentanyl is thought to be 59 times more potent than heroin.

Fentanyl is an opiate, and one of the strongest on the market. Used in hospitals or given out in prescriptions to tackle strong or breakthrough pain, it is available in lollipop form, injection, patch, pill or film for under the tongue. As a strong opiate, not unexpectedly, it has left the realm of solely pharmaceutical and being abused, has joined the ranks of illicit drugs; street names for the drug include Apache, China Girl and China White.

West Yorkshire Police have revealed that a number of batches of drugs recovered in the area have been found to be mixed with Fentanyl. Those in danger need to be aware that typical symptoms of a Fentanyl overdose include slow and difficult breathing, nausea and vomiting, dizziness and increased blood pressure.

If you or a loved one has become addicted to Fentanyl after taking it on prescription or if they have taken it illicitly, get help before it is too late.

If you suspect a loved one is addicted to opiates and is obtaining them from dealers, you need to help educate them on the dangers of Fentanyl-laced heroin and work at getting them into rehabilitation ASAP. Don’t delay.

For more information on how our rehabilitation programme at Narconon UK can help you, contact us on 00800 802 1375 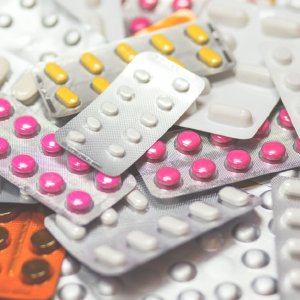 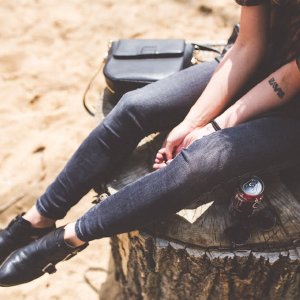