Though the figures and statistics of drug overdoses can sometimes be hard to face, it is important to know what we are tackling and what the current scene is. The last survey data we have access to is the 2014 report, the full report can be seen here, below is a brief summary.

Unfortunately, most of these figures are up, with more deaths overall, and specifically sharp increases from heroin, morphine and cocaine overdoses. The north-east has the most extensive problem in England, as it did last year. The one spot of good news is for Wales where the percentage of deaths fell this year. 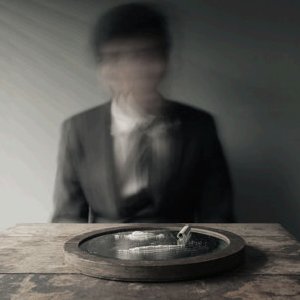 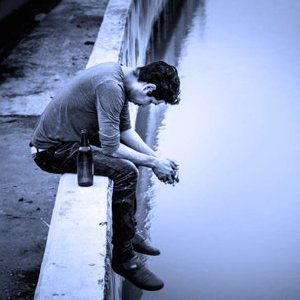